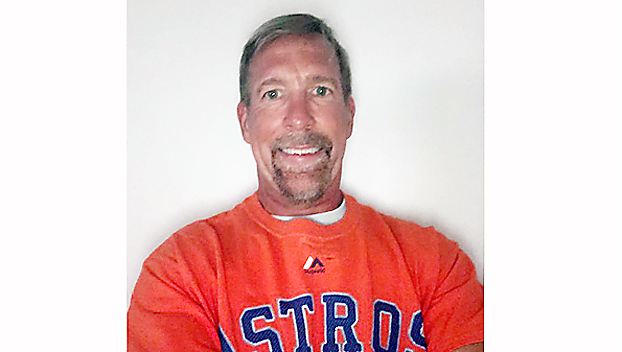 It’s not very often you open your e-mail and get a nice surprise, but that is exactly what happened to Natchez resident Jody Helbling.

Helbling is general manager and partner at Energy Drilling Co. that has been in business in Natchez for 40 years and has 140 employees.

Last September Helbling said Energy had work done on one of their drilling rigs in Houston, by Henderson Rigs, an oilfield service company, Helbling said.

“I got a call from Dan Henderson and Pete Knight,” said Helbling, “and they said, ‘We have this package deal we won at auction. Do you want it?’ They didn’t tell me what it was. They e-mailed it to me. I opened it and said, ‘What?’”

The email that came last week contained an opportunity for Helbling to throw out the first pitch in today’s 7:10 p.m. Houston Astros’ game against the Oakland A’s.

“I have been an Astros fan since my family lived in Houston when I was a kid,” Helbling said. “I threw twice already the last few days, and I brought my glove with me, I hope I can get loose before I get out there.”

How did your team fare? High school football scores from around Mississippi