Ex-pastor indicted on charges he stole $330,000 from Baptist church 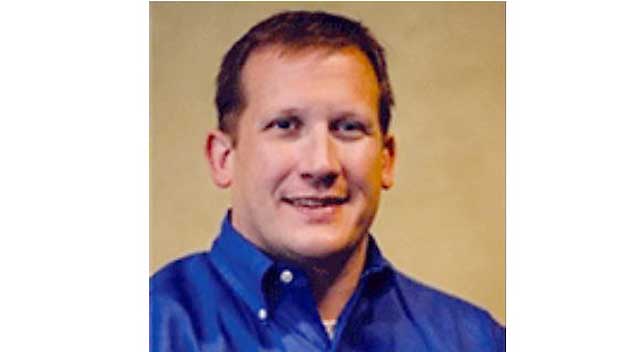 A former pastor of a large Baptist church in Madison has been indicted by a grand jury for allegedly embezzling more than $330,000 from the church.

Riley Brown, who served as executive pastor of Broadmoor Baptist Church from 2014 to 2017, was indicted on 14 counts of embezzlement.

The alleged theft was discovered by the church in 2017 and Brown was fired. The church chose not to pursue charges against him, but local prosecutors presented the evidence to a grand jury. That jury handed down the indictments.

The indictments allege that used church funds to pay for a mortgage on a house he owned in Macon, Georgia. Prosecutors allege Brown took the church’s money in three ways;

Signing direct checks written from the church’s bank account to the bank holding the mortgage on the Macon property.
Withdrawing funds from the church using cashiers checks that were then deposited into his personal account.
Transferring church funds on a prepaid bank debit card.

In his role as executive pastor, Brown had check-signing authority over the church’s bank account with Regions Bank.