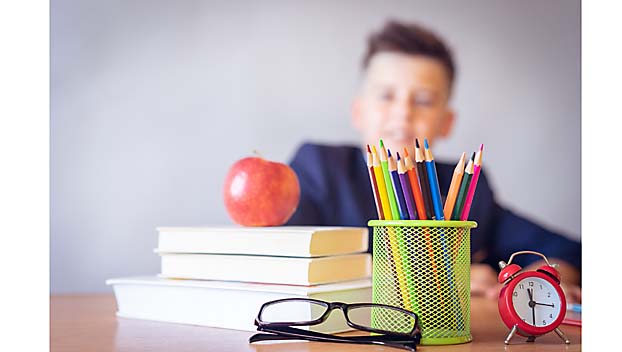 The number of A-rated districts rose from 18 to 31 in data published Tuesday, while the number of districts earning a C, D or F rating fell. The state Board of Education still must give final approval to the ratings in a meeting scheduled for Thursday.

“Our accountability system is working,” state Superintendent Carey Wright told reporters. “It also shows you how well our schools are doing. Teachers and principals are doing exactly what we want them to do. They are doing an amazing job of teaching our children.”

One of the state Board of Education’s goals is for every district and school statewide to be rated C or better. This year, 70% of districts and 74% of schools were graded C or better.

Some rural schools that teach grades K-12 or 7-12 benefited from a change in the scoring system meant to put them on level ground with four-year high schools.

Ten districts are legally eligible for a special state-controlled district for troubled schools because they scored an F for the second year in a row or the second time in three years.

That doesn’t mean any or all of them will be taken over by Mississippi’s achievement district. The state also requires that at least half of a district’s schools be rated F or at least half of all students attend F-rated schools for a district to even be considered for such a takeover.

Districts with F’s in two of the past three years and at least half their schools rated as failing include Amite County, East Tallahatchie, North Bolivar, West Bolivar and Wilkinson County

This was the first year that a measure of progress toward learning English was part of the overall score. Only districts with a certain number of students learning English were scored. Wright said grades weren’t affected for the remainder of districts, which had too few English language learners to get a score. Higher scoring districts were more likely to get scores, though. Of 31 A-rated districts, 26 had English learner scores, while only four of 19 F-rated districts did.

Mississippi’s second-largest school district, Jackson, improved from an F to a D, largely thanks to more than one-third of its elementary and middle schools scoring an A or a B.

Mississippi report card: How did your local school district…