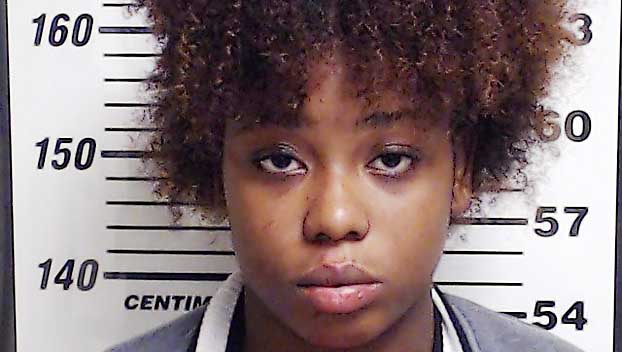 A 17-year-old Mississippi girl has been arrested and charged with the murder of her 3-month-old child.

Gulfport Police report Yakira Caffrey, 17, of Gulfport, was charged with second-degree murder after an investigation into her child’s death.

Police report the 3-month-old was brought to a Gulf Coast hospital not breathing. The child was later taken to a New Orleans hospital for more specialized care. The child died as a result of her injuries.

Police investigators, working with the coroner and the hospital’s forensics team determined that Caffrey was responsible for the injuries that led to the child’s death.

Caffrey was arrested without incident and was being held at the Harrison County Adult Detention Center with a $1,000,000.00 bond set by Harrison County Justice Court Judge Brandon Ladner.