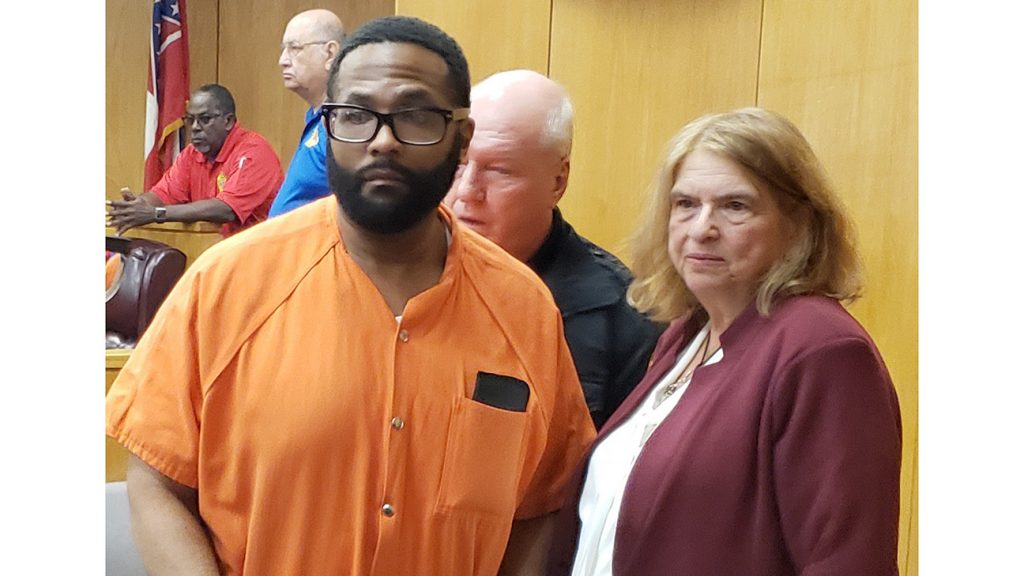 A Mississippi judge is moving the trial of a man charged with killing a sheriff’s deputy and seven other people.

But, the judge is denying defense attorneys’ request to delay the trial of Willy Cory Godbolt by at least six months. They wanted more time to prepare.

Goldbolt has been held without bail since his arrest hours after the killings in May 2017.

He is charged with killing the deputy, his own mother-in-law and six others at three houses in and around Brookhaven, in southwest Mississippi’s Lincoln County.

The trial is set to begin in February and the Daily Leader reported that Circuit Judge David Strong signed an order Thursday to move it to neighboring Pike County, where the courtroom is larger.

Jurors will be chosen from DeSoto County, about 275 miles (443 kilometers) to the north. They will be brought to Pike County.

Allison Steiner, with the capital defense counsel division of the state public defender’s office, filed a motion to reset the trial date Sept. 29.

“Feb. 10 is impossible,” she argued in Strong’s courtroom during an Oct. 29 hearing.

Hazlehurst attorney M.A. Bass Jr. joined the defense team in August, but Steiner said Tate’s departure leaves the defense team unable to prepare adequately with attorneys who have the experience and training required by the Mississippi Rules of Criminal Procedure.

Steiner indicated that if trial isn’t delayed, an appeals court will likely agree that she was not ready and find error.

“I think the court will be trying this again,” she said.

District Attorney Dee Bates’ office is prosecuting other murder cases in a district that covers Walthall, Pike and Lincoln counties.

“The State of Mississippi has at all times maintained that it will be ready for trial. Additionally, the state would show a delay in this case would jeopardize the rights of other defendants presently charged,” Assistant District Attorney Robert Byrd wrote in court papers.