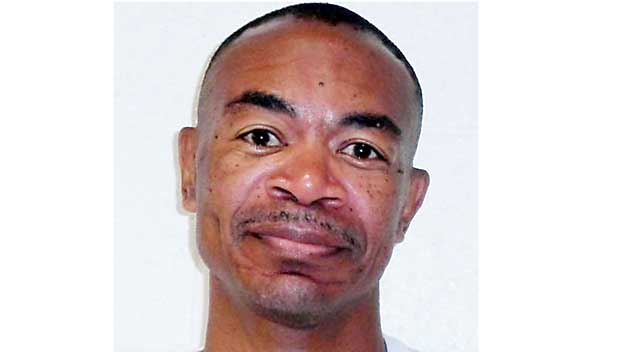 An autopsy will be conducted on a 52-year-old Mississippi inmate who died in a privately run prison.

Nora Ducksworth was in Marshall County Correctional Facility, which is operated by Management & Training Corp.

Company spokesman Issa Arnita said in a news release that “no foul play is suspected” and Ducksworth died Thursday of what appeared to be “natural causes.”

At least 14 inmates have died in Mississippi prisons since late December. Most of the deaths were at the Mississippi State Penitentiary at Parchman, and most occurred during outbursts of violence.

Prison records show Ducksworth was convicted in Jones County in 1993 on charges of murder and armed robbery, and he was given two life sentences.