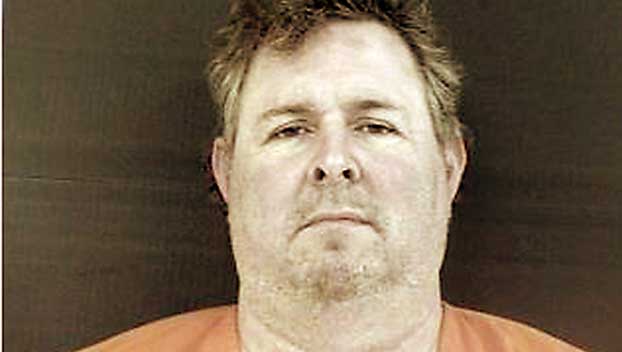 A federal indictment accuses a Mississippi man of threatening to kill the state’s only Black U.S. representative and his staffers.

The indictment against 52-year-old Newton Wade Townsend identifies the target of his alleged threats by the initials B.T.

The only member of Mississippi’s delegation with those initials is Democrat Bennie Thompson, chairman of the House Homeland Security Committee.

“On June 1, 2020, Townsend placed a phone call to the office of a Member of Congress and threatened to kill the Congressman and his African-American staffers,” said a news release Wednesday from U.S. Attorney U.S. Attorney Mike Hurst in Jackson, Mississippi, and U.S. Capitol Police Chief Steven Sund.

Townsend, a resident of Brandon, is charged with making a threat against public officials, the statement said. It did not elaborate on a possible motive.

A spokeswoman for the U.S. Attorney’s Office did not immediately respond to an emailed query about whether Townsend has an attorney who could speak for him and whether prosecutors suggested hate crime charges to the grand jury which indicted him Tuesday.

Case records were not yet available in the court’s online system.

Thompson’s press secretary did not immediately respond to an emailed query for comment.

Thompson is the longest-serving member of Mississippi’s current congressional delegation after winning a 1993 special election.

Prisoners got hundreds of thousands in virus relief checks…