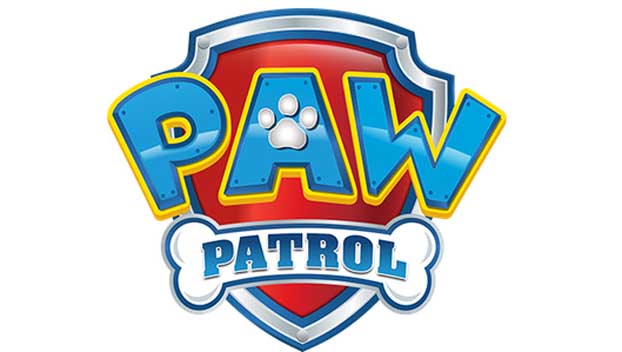 President Donald Trump is dismayed that Nickelodeon’s animated children’s show PAW Patrol has been canceled his spokesman said Friday — the only trouble is the show hasn’t been canceled.

She listed Paw Patrol along with actual TV shows about police that had been canceled.

No need to worry. PAW Patrol is not canceled. 🐶


But PAW Patrol hasn’t been canceled. The cartoon, featuring pups that help keep the residents of their town safe, isn’t particularly controversial but was swept up in discussions of cancelations, mostly as a joke.

The show came out to immediately refute the mistake.

No need to worry. PAW Patrol is not canceled. 🐶