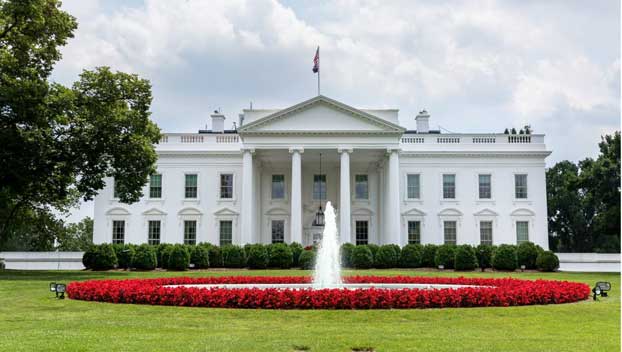 A growing list of people connected to the White House or who attended an event there earlier this week have tested positive for the COVID-19 coronavirus.

Then early Friday, President Trump and his wife Melania confirmed they were positive for the virus.

Also confirmed with the virus: