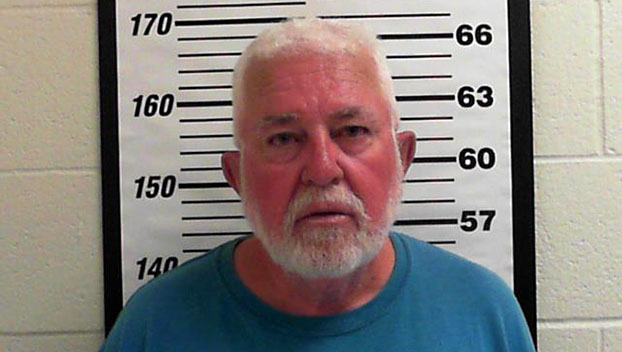 A Mississippi man has been sentenced to 40 years in prison for killing his wife and burning her body.

Charles Eugene Bowman was sentenced on Monday on charges of second-degree murder and tampering with evidence, The Sun Herald reported. He declined to say anything in court before the judge sent him to prison and fined him $25,000.

Kathleen Bowman’s children reported the 61-year-old woman missing on June 29, 2018, saying they hadn’t seen or heard from her since Mother’s Day.

Pearl River County sheriff’s deputies found her charred remains in a metal bucket at their home after Bowman disappeared. He was arrested in July 2018 at a popular campground near Bear Lake in Utah, near the Idaho state line.