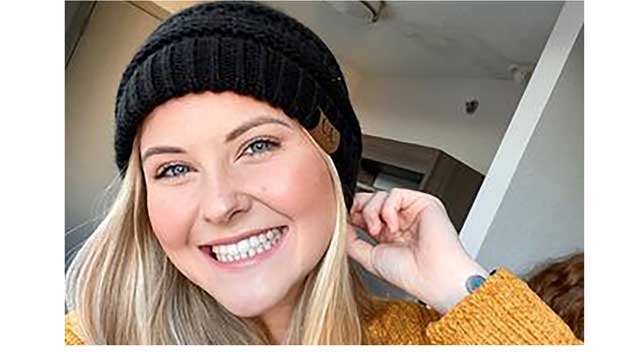 A college student from Georgia convicted of breaking COVID-19 quarantine in the Cayman Islands has been sentenced to two months in jail.

Skylar Mack, an 18-year-old student at Mercer University in Atlanta, removed a wristband monitor in order to see her boyfriend compete in a jet-ski competition.

Initially, Mack was sentenced to pay a $2,600 fine and devote 40 hours of community service. That sentence was appealed and a heftier four-months in prison was handed down. Later that prison time was cut in half.