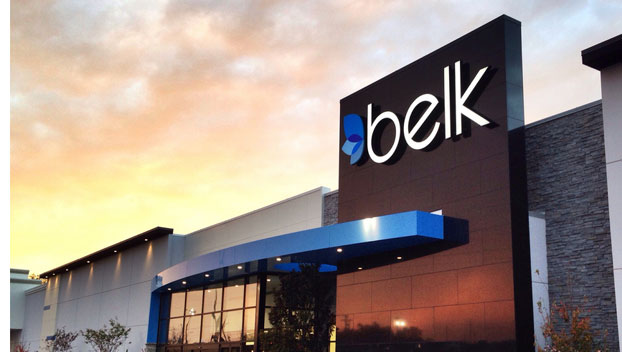 Belk, the North Carolina-based department store chain which has catered to generations of shoppers for nearly 190 years, announced Tuesday that it will file for Chapter 11 bankruptcy.

The chain’s owner, private equity firm Sycamore Partners, said in a news release that Belk will continue with “normal operations” as it goes through bankruptcy, The Charlotte Observer reported.

Sycamore Partners said it expects to emerge from bankruptcy by the end of February. It will retain majority control of Belk, according to an agreement it reached with some of Belk’s creditors. A group of the department store’s creditors, led by the private equity firms KKR and Blackstone, will get a minority stake. The bankruptcy plan will help Belk shed about $450 million of debt.

“We’re confident that this agreement puts us on the right long-term path toward significantly reducing our debt and providing us with greater financial flexibility to meet our obligations and to continue investing in our business,” Belk CEO Lisa Harper said in a statement.

The 133-year-old chain grew from the opening of a store in Monroe, North Carolina, by William Henry Belk in 1888. Three generations of the Belk family led the company to become the biggest family-owned department store chain in the country by 2015, when the family sold it for $3 billion.

The sale to Sycamore loaded the chain with over $2 billion in debt at a time when department stores were losing popularity. The department store has struggled during the coronavirus pandemic as customers flocked to online shopping and avoided in-person shopping.

Belk furloughed workers in March as the pandemic hit and cut senior staff pay up to 50% as stores temporarily closed. In July, Belk cut an undisclosed number of jobs, mostly at its headquarters in Charlotte, North Carolina. This followed the elimination of 80 corporate jobs in February.

Belk has more than 20,000 employees at its nearly 300 stores in 16 Southeastern states. Its corporate offices opened in 1988 in Charlotte, and now have about 1,300 workers.