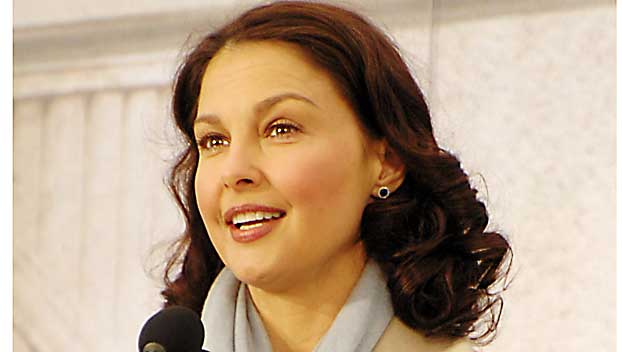 Actress and Tennessee resident Ashley Judd announced details of a horrible accident in the Congo region of African in which she nearly lost her leg.

Judd, told The New York Times, that she remains in an ICU unit in South Africa to help her recover from “massive catastrophic injuries” she sustained when she tripped and fell

The 52-year-old actress said a broken headlamp caused her to trip on a log in the jungle and shatter her leg.

Judd described the 55-hour ordeal from the time she fell to the time she got to the hospital, including lying on the ground in the jungle for five hours, biting a stick to help with the pain of her misshapen, broken leg.

Once rescuers arrived, she was hauled out of the rainforest in a hammock before being transferred to a motorcycle, which she rode for six hours. After staying in a hut in a small community for a day, she was eventually able to be transported to South Africa for treatment.

She was in Africa researching bonobos, a breed of chimpanzees.

New cases of coronavirus in Mississippi just dropped to…