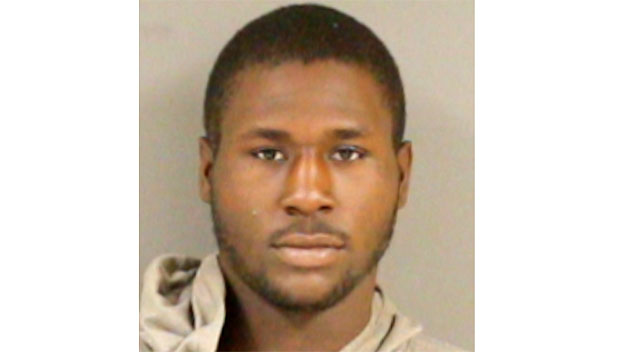 The man convicted of murdering a Mississippi substitute teacher has been sentenced to nearly four decades in prison.

McCray was sentenced to 38 years in the custody of the Mississippi Department of Corrections for the April 2020 murder of 32-year-old Anthony Blackmon.

Blackmon, a beloved substitute teacher for the Jackson Public School District, was killed on April 23, 2020, at a Jackson car wash. Officials say Blackmon’s shooting death stemmed from an argument between Blackmon and McCray.

According to a statement from Hinds County District Attorney Jody Owens, McCray will not be eligible for release until 2059.