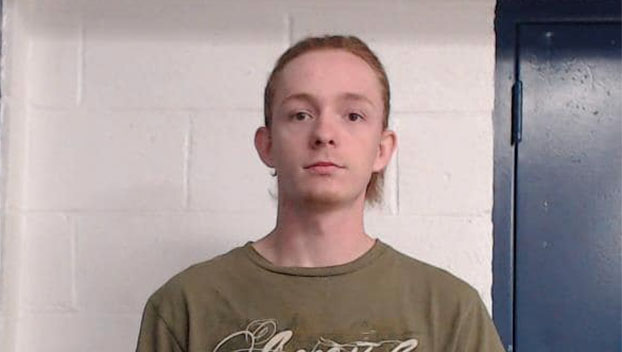 A Mississippi man has been charged with statutory rape and is accused of having sexual relations with a 14-year-old girl.

Marlon James Bradford, 20, of Baldwyn was arrested on May 11, according to a social media post on the Prentiss County Sheriff’s Office Facebook page.

According to the post on social media, an affidavit was filed against Bradford, accusing Bradford of having sexual intercourse with a 14-year-old girl.