Mississippi man arrested for soliciting sex from a minor 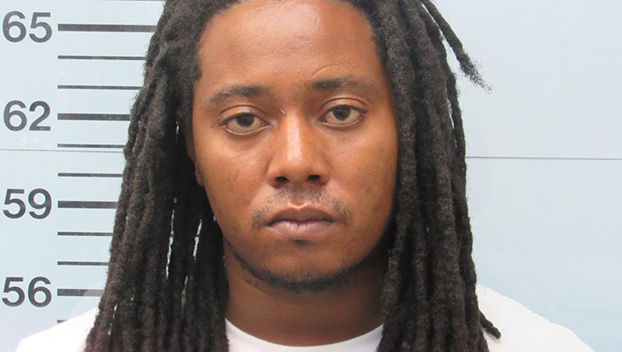 A 32-year-old Mississippi man has been arrested in connection with soliciting sex for a minor.

The Grenada County Sheriff’s Department arrested Cleophus Donnelly, 32, of Grenada, on an outstanding Oxford arrest warrant for procuring the sexual servitude of a minor.

As part of an investigation into prostitution, it was determined that Donnelly met with a 17-year-old juvenile at an Oxford motel in late March and paid her for sex.

The incident occurred on March 30.

The Grenada sheriff picked up Donnelly on May 13. He was transported from Grenada to the Lafayette County Detention Center and was given a $75,000 bond.