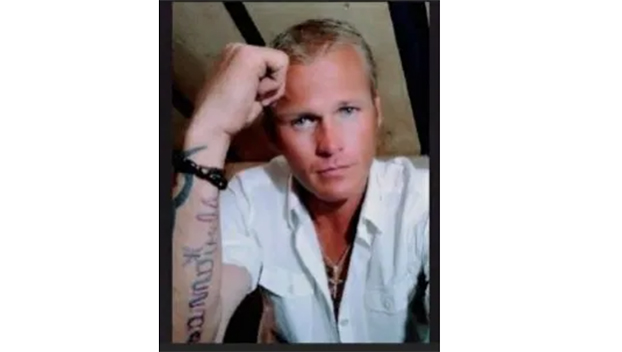 Family members report that Nathaniel “Nate” W. Rich was last seen May 4 between 1-2 a.m. in the 100 block of Howard Avenue.

Police say he was reported to have been assaulted before he was last seen.

Rich is reported to be about 6 feet tall and weighs about 100 pounds. He has a tattoo on his forearm, possibly on the right. He was last seen wearing a red long-sleeve shirt and blue jeans.

He was last known to drive a 2004 blue Ford Mustang with a large hole in the hood and a “Skull” on the hood.