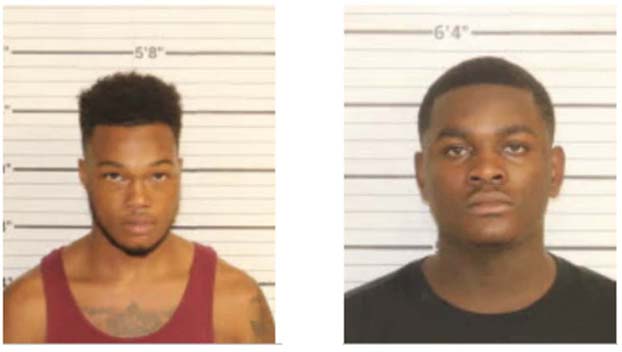 Word is charged with felony aggravated assault on a police officer.

Thomas was charged with felony fleeing and eluding police and conspiracy to commit a crime.

The shooting happened Thursday night when someone opened fire on a marked, Horn Lake Police car.

No one was injured in the incident.