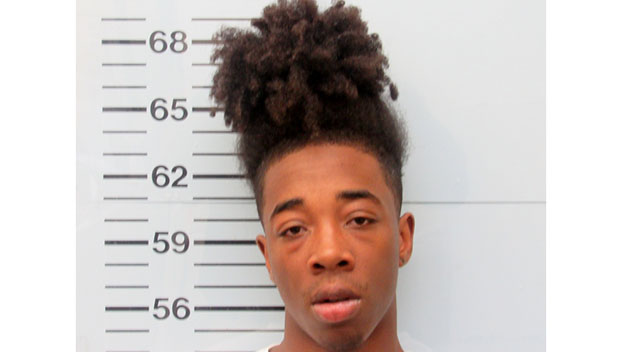 A Mississippi man faces jail time after reportedly throwing a pyrotechnic device into a vehicle.

Jequaris Moore, 19, of Oxford was arrested on July 19th, 2021, without incident on a charge of felony malicious mischief.

According to the Oxford Police Department, police responded on July 5 to the report of a firework being thrown into a vehicle on Garfield Avenue.

Moore was identified as the person responsible for more than $1,000 in damage was reportedly done to the car.

According to the Mississippi Code, if convicted, Moore could be sentenced to up to 5 years in state prison and/or up to a $10,000 fine.

‘We are in the fight for the soul of…