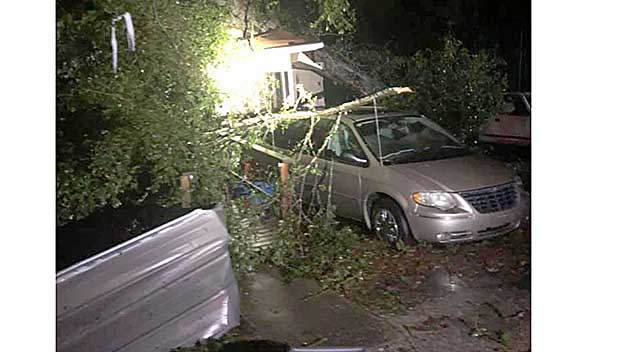 A possible tornado hit a Mississippi community Wednesday night turning over cars, downing trees and knocking the power out for hundreds of residents.

The twister was spawned from a line of severe weather sweeping across Mississippi Wednesday, bringing cooler air behind it.

The Picayune Police Department reported damage in the area of East Canal near Howard and said no injuries had been reported.

Images posted by the Picayune police showed trees down, a Fed-Ex delivery truck turned on its side and debris hanging from electric lines. 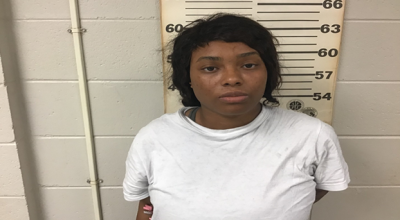