Mississippi cop asked what he thought was a 13-year-old girl to send him sexually explicit pictures, now he’s behind bars, police say 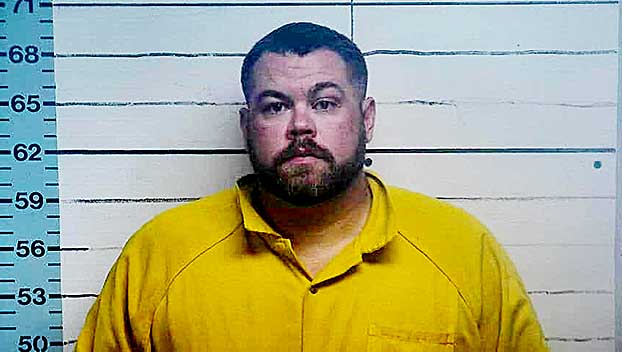 A Mississippi police officer was arrested Friday after investigators say he solicited what he thought was a 13-year-old girl to send him sexually explicit photographs.

Rogers was charged with one count of enticement of a child to produce sexually explicit images.

He was suspended from duty upon his arrest.

Mississippi prison guard among more than 100 arrested for…