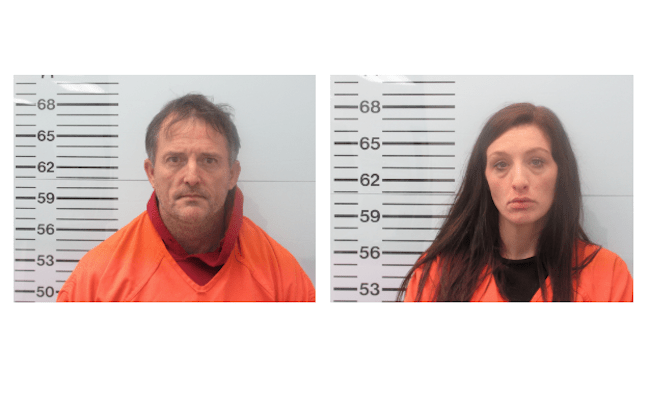 A Mississippi couple has been arrested after they were reportedly caught on game cameras stealing catalytic converters.

On Friday, January 14, 2022, the Lafayette County Sheriff’s Department took a report of catalytic converters being stolen on County Road 244.