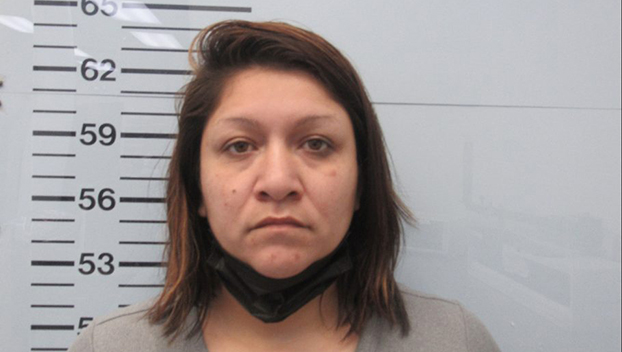 A Mississippi woman is facing felony charges after she reportedly stole two bicycles.

Ashley Horton, 37, of Tupelo, was charged with two counts of grand larceny after the victim walked into the Oxford Police Department on Oct. 25, 2021, to report the bikes had been stolen.

An investigation led to Horton being arrested and charged on Feb. 10.