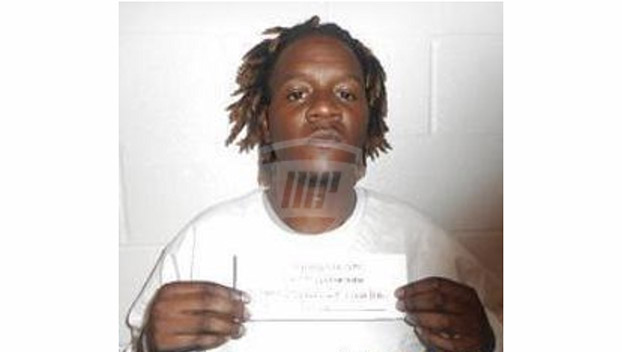 A Mississippi man was sentenced to serve life in prison this week for his girlfriend’s murder on November 19, 2018.

After 40 minutes of deliberating, a Wilkinson County jury convicted Brandon DeJohnette for the first-degree murder of Mirrander McClain. Judge Lillie Blackmon Sanders sentenced DeJohnette to serve a life sentence in the Mississippi Department of Corrections.

Prosecutors say DeJohnette shot McClain five times after earlier accusing her of cheating. DeJohnette then fled to Baton Rouge where he was later apprehended by the East Baton Rouge Parish Sheriff’s Office.

“DeJohnette stated that McClain, who was a Head Start teacher, knew how to push his buttons,” said District Attorney Shameca Collins in a press statement.

“The loss of a family member is always tough. It’s especially tough when that loss is a result of the actions of someone who became a part of the family,” Collins said.