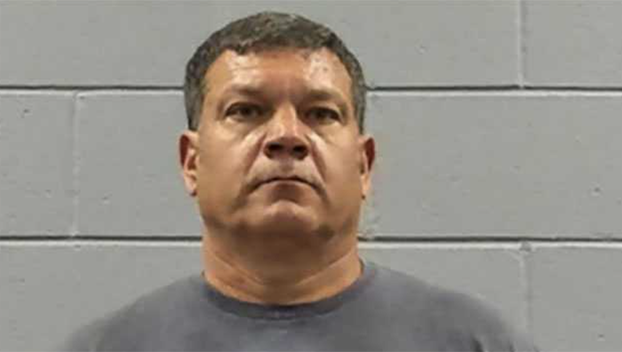 A Mississippi tax assessor has been arrested and charged with the rape of a person over the age of 16.

Sullivan was released from the Rankin County Jail after a $30,000 bond was posted.

Officials with the AG’s office said they would not have any comment on active cases.