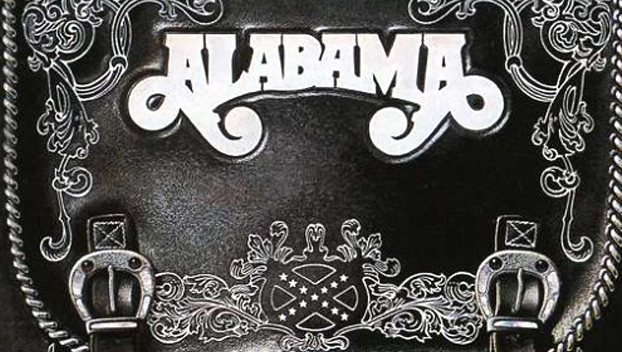 Festival organizers at Ardenland announced Tuesday they are proud to bring the Natchez 4th of July Celebration back to The Natchez Bluff for its second big year after a massive event featuring Hank Williams Jr. as the headliner in 2021.

Now expanded to a two-day affair, the Natchez 4th of July Celebration will feature music from the talents of Alabama, Robert Earl Keen, Paul Thorn, Drew Parker, Brit Taylor, Will Wesley Band, and The B3. The celebration will conclude on Sunday evening with a firework display over the Mississippi River.

Country Music Hall of Fame group Alabama has generated over 40 chart-topping singles, 19 platinum or multi-platinum albums, 21 gold albums, and 12 top-10 albums, including ten that peaked at number one on Billboard’s Top Country Albums chart. After receiving an RCA recording contract in the spring of 1980, Alabama went on to score eight #1 country singles in two years with hits like “Tennessee River,” “Why Lady Why,” “Old Flame,” and “Feels So Right.” Alabama continued recording, touring, and releasing hits for the next 24 years until their farewell tour in 2004. The band returned to the stage in 2010, produced their tribute album Alabama & Friends in 2013, and have continued touring ever since. Alabama was awarded with their own star on the Hollywood Walk of Fame in 1998 and were elected to the Country Music Hall of fame in 2005.

Similarly successful singer-songwriter Robert Earl Keen has enjoyed a hugely successful 38-year career. Raised on classic rock and Willie Nelson, Keen got his start by teaching himself guitar while attending Texas A & M with none other than Lyle Lovett. Keen and Lovett formed a fast friendship and wrote “The Front Porch Song,” which appeared on both Keen and Lovett’s debut albums. Steering clear of mainstream country, Keen forged the way for Americana music, a genre that did not exist at the start of his career in the 80s. When the music industry first officially recognized the genre in 1998, Keen was the genre’s first artist to be featured on the Americana Music Chart. His songwriting has spawned instant classics like “The Road Goes on Forever” and “Corpus Christi Bay.” His songwriting talents saw him inducted into the Texas Heritage Songwriters’ Hall of Fame in 2012 and The Texas Cowboy Hall of Fame in 2019. In 2021, Keen was ranked on Pollstar’s Top 20 Global Concert Tours. Robert Earl Keen announced in January 2022 that he would stop touring and performing after September 2022, making the Natchez 4th of July Celebration one of the final public performances of his career.

General admission and VIP tickets go on sale at 10 a.m. CST this Friday, April 15 at ardenland.net. There will be individual general admission day passes for Saturday and Sunday, as well as weekend general admission passes available. A limited number of VIP weekend passes are also available and include an exclusive viewing area in front of the stage, private cash bar, private air-conditioned restroom, and an incredible view of the Mississippi River.