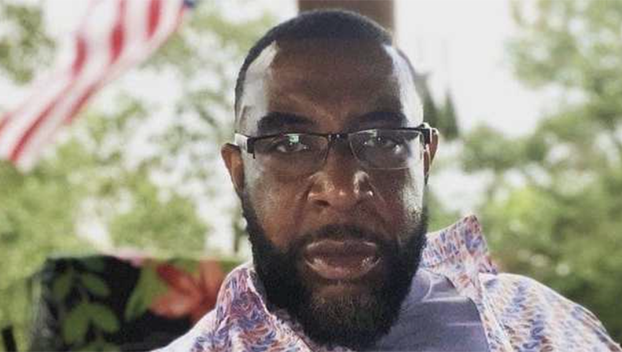 A popular video blogger and former radio talk show host wanted as a murder suspect in Clinton has been arrested in New Orleans.

Edwards, known also as “Polo,” “Napolean” and “Cipher” is wanted in the death of Robert “Bobby” Davis, 45, who was reportedly shot seven to ten times outside a Clinton residence.

The Clinton Police Department say they will begin the extradition process immediately.

Police said the shooting took place close to the house’s driveway. Davis, who is the leader of an organization that works to steer your away from crime, was reportedly visiting the house when he was shot.

Police say they have not identified a motive in the case, but that the motive was likely domestic-related and not random.

The killing is the city’s first homicide of 2022.

Anyone with information about Edwards’ whereabouts is asked to call Crime Stoppers at 601-355-TIPS.