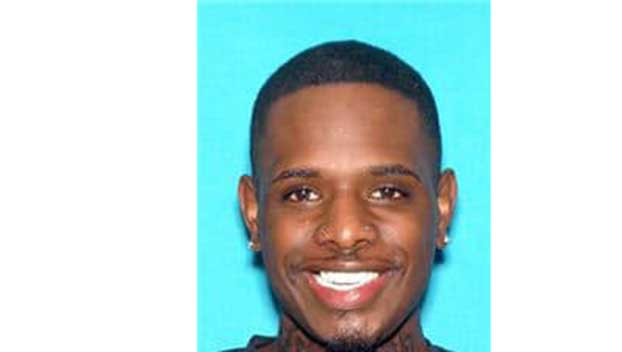 One man was arrested Wednesday after police say he called a Mississippi church and threatened to “shoot up” the place.

Southaven Police reported the arrest of Quincy A. Higgins, who was charged with making a terroristic threat.

Investigators believe that at just before noon on Wednesday, Higgens called the Brown Missionary Baptist Church and threatened to shoot the church at a specific time.

Upon investigation, officers located Higgins on the property and arrested him. Police would not immediately disclose other details of the case.