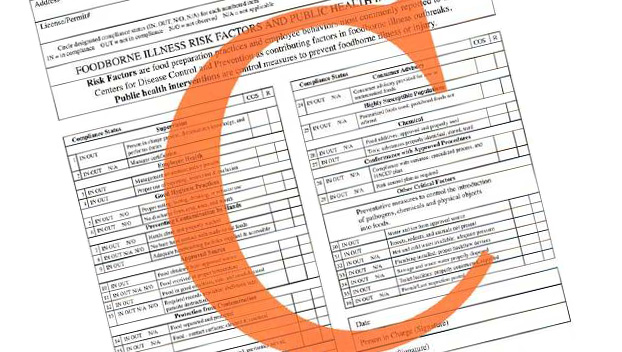 In the first week of July, six restaurants and eateries received the lowest health inspection grade that the Mississippi Department of Health gives to restaurants, bakeries, school cafeterias and other eating establishments.

The food establishments that received a “C” letter grade between July 3 and July 9 were:

The state’s A, B or C rating reflects whether critical violations were found and corrected during regular health inspections of food facilities. The grading system appears in all restaurants, as well as food facilities such as school cafeterias, daycare centers, and cafes and bars where food is sold.