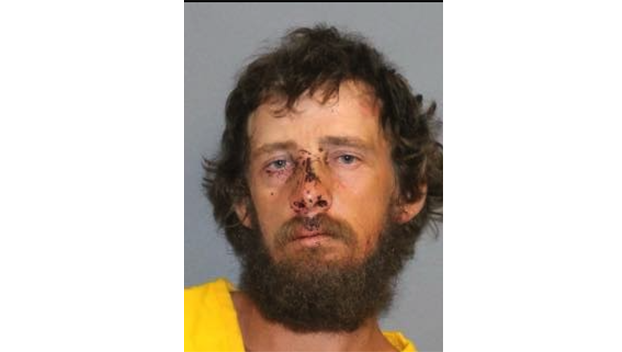 A Mississippi man has been charged in connection with a multi-vehicle wreck that resulted in the death of a 5-year-old.

Marty Leach, 30, of Union, was arrested and charged with one count of DUI — causing death.

Leach was arrested in connection with a five-car wreck that occurred on U.S. Highway 98 near Cross Creek Parkway just after 9 p.m. Wednesday.

Two adults and a 5-year-old boy were injured and transported to local hospitals. The 5-year-old died a short time later.

Police report that Leach caused a chain of collisions when the Dodge Ram truck he was driving struck the back of a Kia Soul. Five vehicles in all were involved in the accident.

Additional details have not yet been released in the wreck that continues to be under investigation.