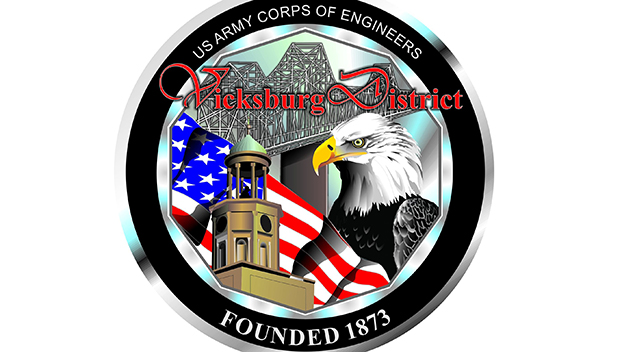 The U.S. Army Corps of Engineers Vicksburg District commemorated 149 years of service to the nation and recognized distinguished personnel service with Founder’s Day at district headquarters on Aug. 18.

This year’s special recognition award ceremony included civil engineer Brian Oliver, who received the USACE Instrumentation and Performance Monitoring Award for his leadership in, and commitment to, the evaluation and assessment of instrumentation data.

Eight employees graduated from the Vicksburg District Leadership Program, a yearlong undertaking that provides personnel with extracurricular assignments designed to acclimate them to future supervisory positions.

The incoming Emerging Leader class of 2024 was also announced and includes Cheryl Boyd and Jack Hinton. The two-year program is designed to allow supervisory personnel with hands-on experience and mentoring from leadership members.

The district was founded Aug. 18, 1873, when Capt. William Henry Harrison Benyaurd opened a U.S. Army Corps of Engineers office in Monroe, La. The first permanent Vicksburg office was established in 1884.

Following the Great Flood of 1927 and subsequent Flood Control Act of 1928, the district created a comprehensive flood control program centered on the Mississippi River and adjacent areas.

The Vicksburg District’s projects and personnel continue to serve the region, the nation and the world.