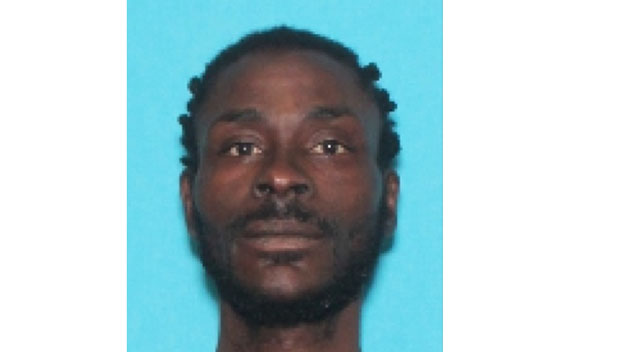 A Mississippi man suspected of cashing more than $9,000 in fake checks has been arrested after a two-day search for his whereabouts.

The Hattiesburg Police Department arrested Joseph Conner, 42, on multiple forgery-uttering felonies for cashing fake checks at banks in and around Hattiesburg.

Police said additional charges are pending as the investigation continues.