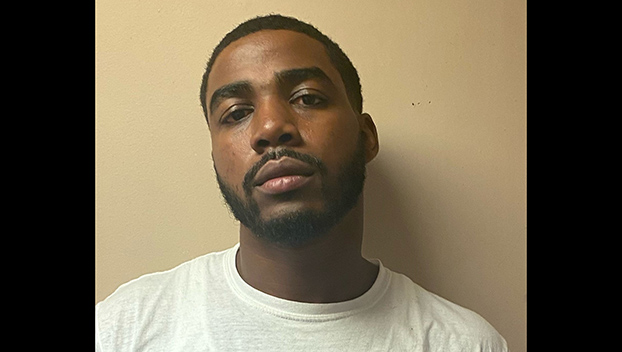 A Mississippi man was arrested after he was found in a car stolen from Pennsylvania with $4,000 in counterfeit currency.

On Sept. 26, Tupelo Police officers stopped a black Audi Q7 in the area of Main and Franklin streets.

The vehicle was determined to be stolen out of Pennsylvania.

The driver Jaqaveious Collins, 26, of  Okolona, was arrested and the vehicle seized. Approximately $4,000 in counterfeit US Currency was also seized.

The investigation has so far led to Collins being charged with Possession of Stolen Property, Possession of Counterfeit Notes and violation of the Mississippi Stolen and Altered Property Act (chop shop/ altered vin).

Tupelo Municipal Court Judge Weir ordered Collins held without bond. This case is ongoing with other suspects being investigated. There may be additional charges or suspects as this case is better understood.