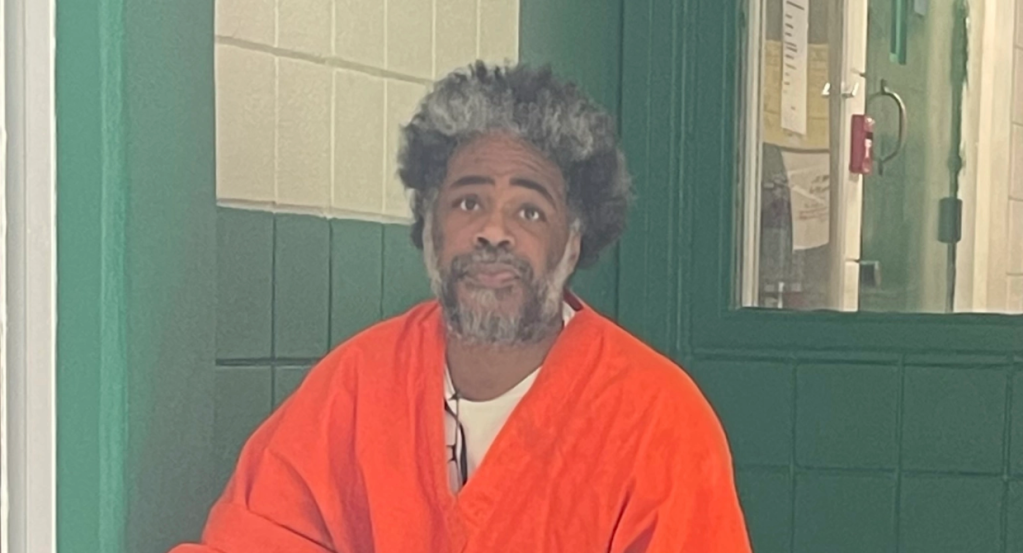 A Mississippi man has been found guilty of robbing a Prentiss bank.

Boykin was charged with three counts of armed robbery and one count of possession of a weapon by a convicted felon.

He was found guilty of two counts of armed robbery and one count possession of a weapon by a convicted felon by a Jefferson Davis County jury this morning.

He was found not guilty of one count of armed robbery. Sentencing will be held Friday morning at the Jefferson Davis County Courthouse. The robbery occurred in May 2021.