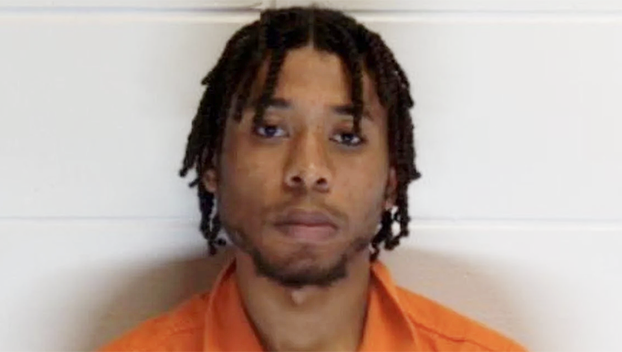 A Mississippi junior high basketball coach is without a job and behind bars after reportedly being found with marijuana on campus.

WCBI in Columbus reports that Horatio Jackson, 25, is charged with felony possession of marijuana.

Jackson was the Caledonia Junior High basketball coach and also taught social studies to seventh graders before the arrest.

Officials from the Lowndes County Sheriff’s Office report that deputies spotted a mason jar filled with marijuana inside a car while walking through the school parking lot during a football game. Deputies waited for the driver to return to the vehicle and make an arrest.

More charges are possible in the case.

Officials with the Lowndes County School District say that Jackson is no longer employed at the school district.