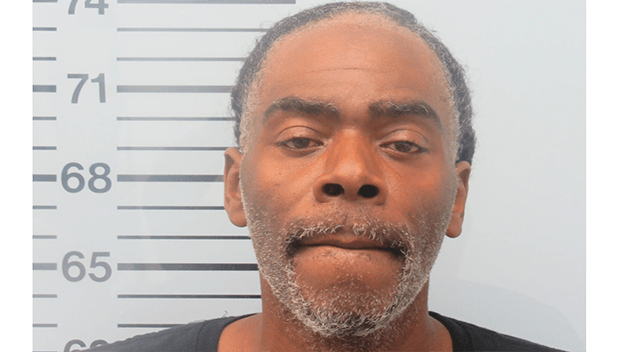 A Mississippi man has been charged with molestation in an assault on a minor that reportedly happened several years ago.

Kevin Hilliard, 44 of Oxford, was arrested and charged with Molesting – Touching a Child for Lustful Purposes.

On October 26th, 2022, the Oxford Police Department took a report of a sexual assault of a minor that occurred multiple years ago.

Hilliard was taken before a Lafayette County Justice Court judge for his initial bond hearing and issued a $50,000 bond.